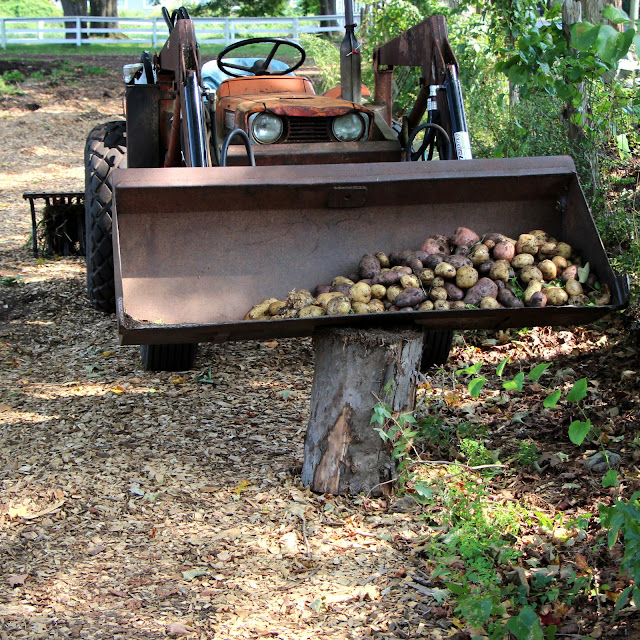 Today at the Farm Stand... 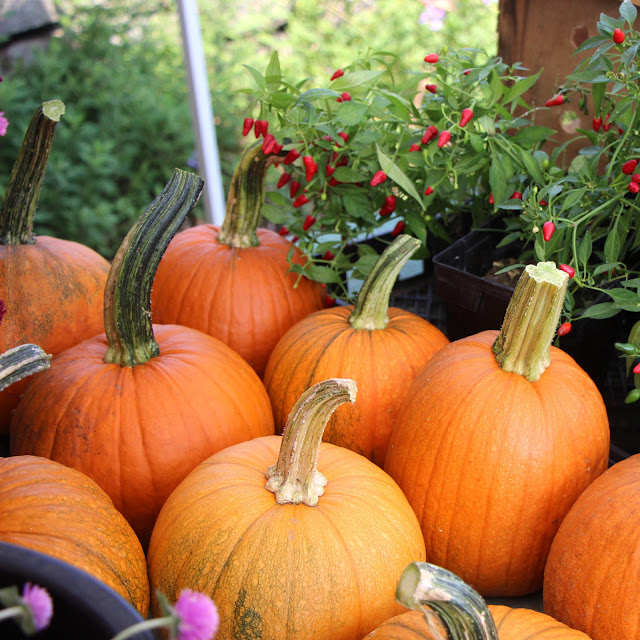 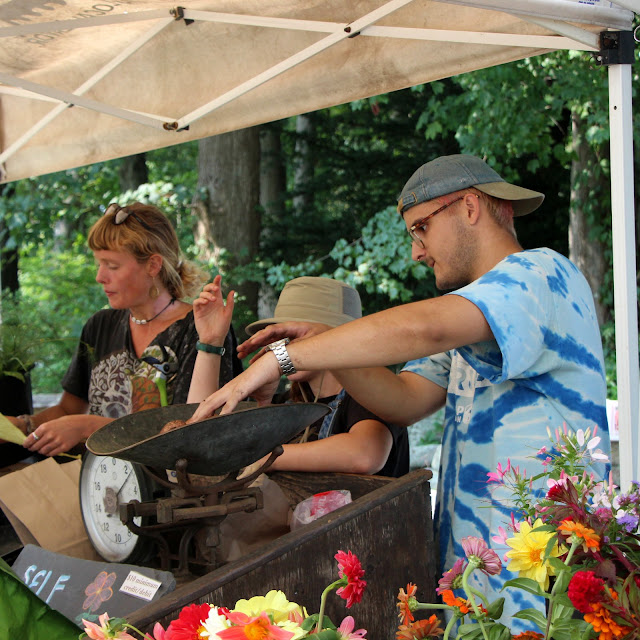 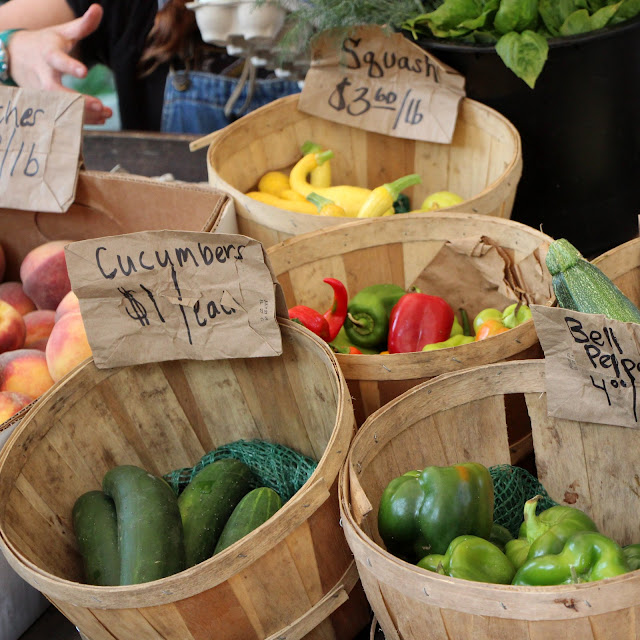 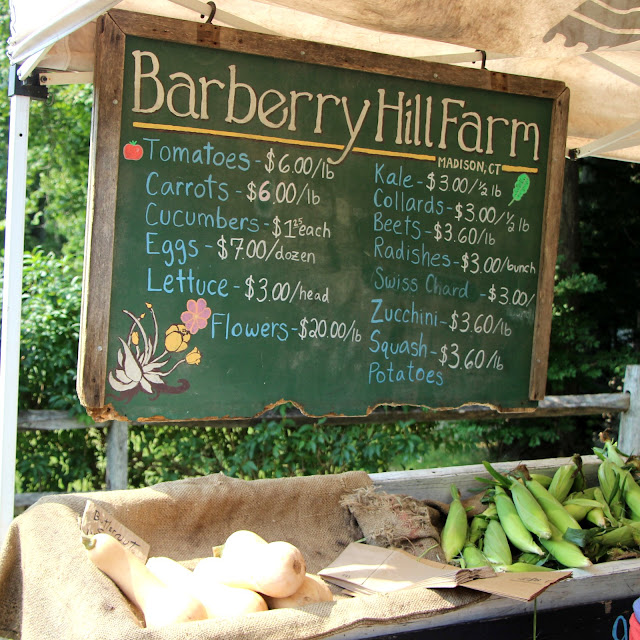 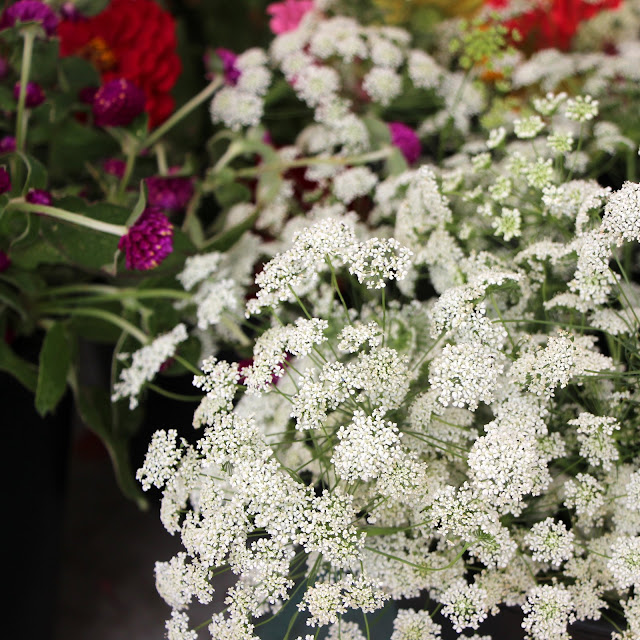 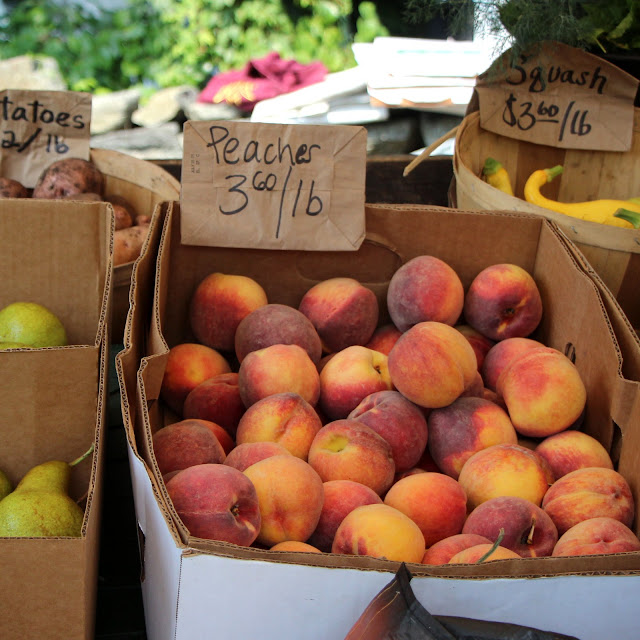 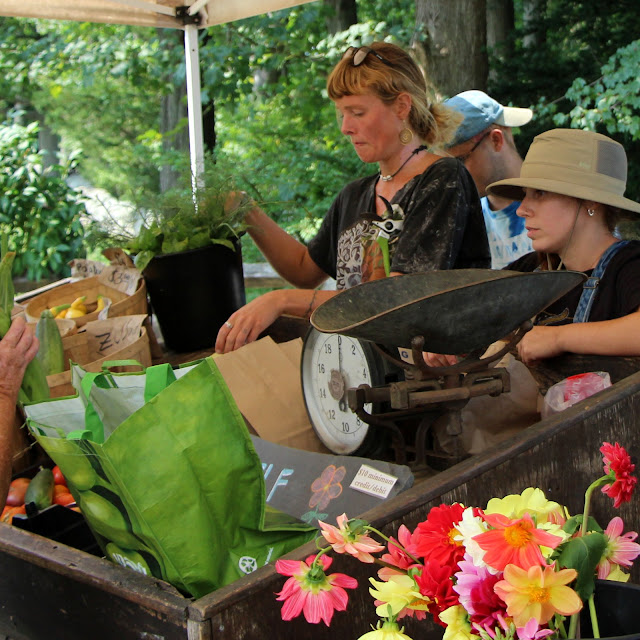 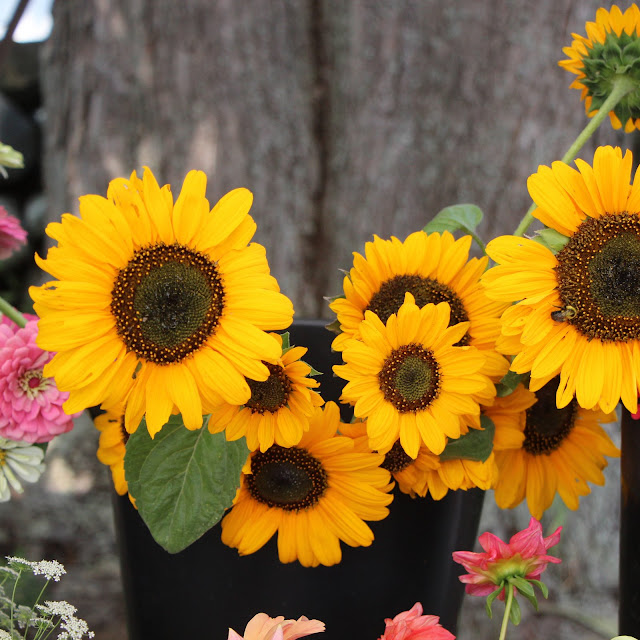 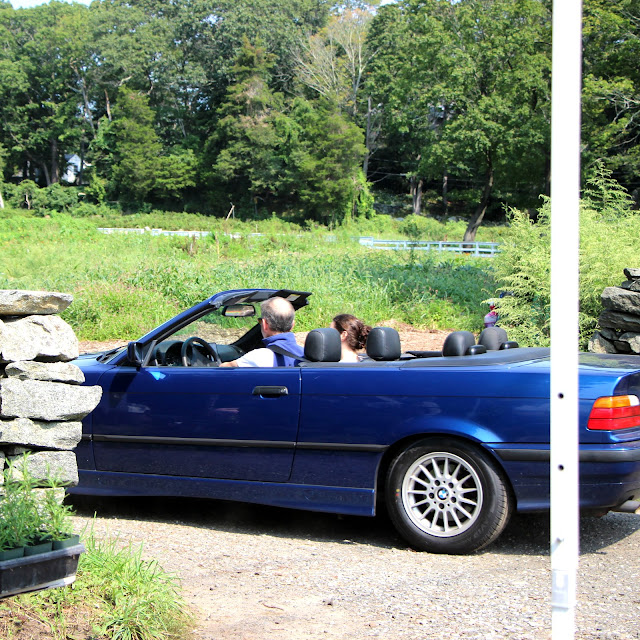 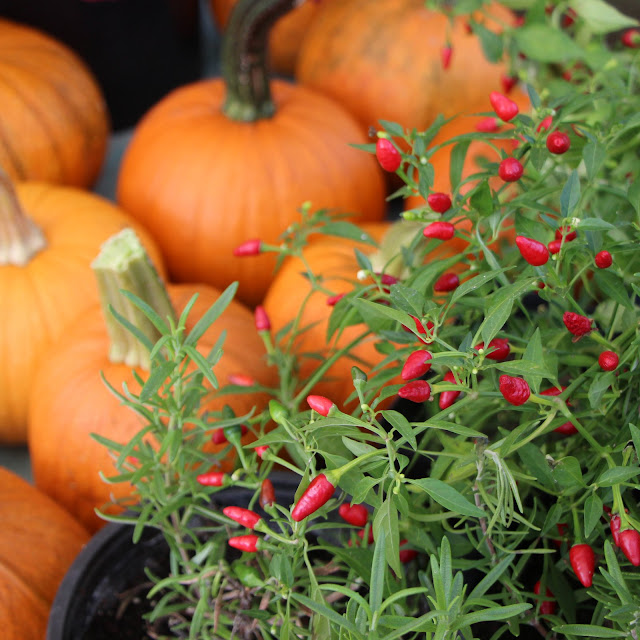 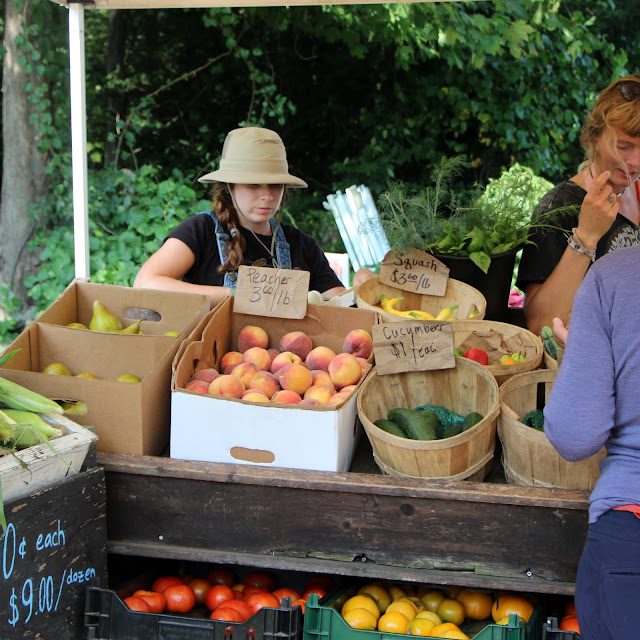 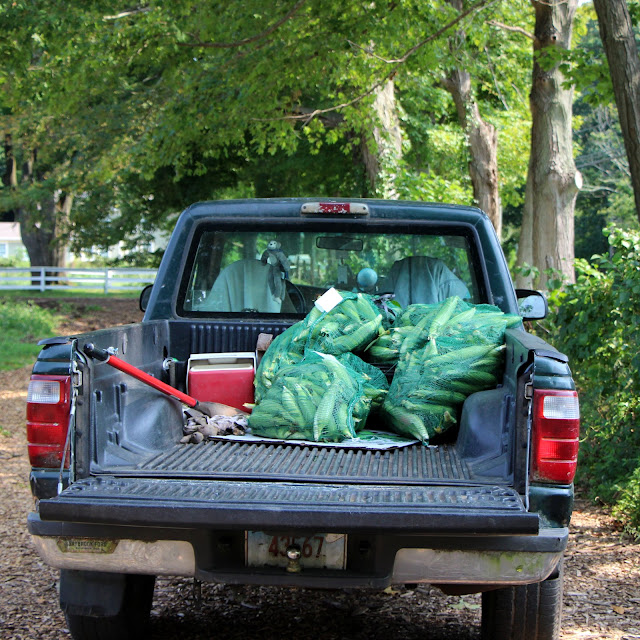 Posted by Barberry Hill Farm at 2:47 PM No comments:

We were asked to submit an old family recipe for the upcoming Madison Community Cookbook "Grow, Sow and Savor" and we would like to share our recipe with you - enjoy!

This recipe comes from our Aunt Betty Chamberlain, whose home was on Middle Beach Road in Madison, CT, and our Goddard family farm, Barberry Hill Farm, on Rt. 1 in Madison.  Our families have been in Madison since the mid-1800's.  Sea harvesting and farming have been in our roots for well over a century.  Each year we would harvest steamer clams from Circle and Seaview beaches when the potato vines withered.  With the harvest of fresh steamers and newly dug potatoes, freshly pulled onions, and cut celery stalks from our farm, we would gather on the beachside to steam and clean the clams while also preparing the potatoes, onion, and celery.  This was a family project which required all hands to prepare the vast vat of chowder that Aunt Betty closely guarded.  Her chowder was known far and wide as one of the best clam chowders anyone had ever tasted, yet the recipe was something that nobody had access to.  It wasn't until Aunt Betty was in her 80's that she finally relented to coach me through the nuances of her creation.  This chowder is not the thickly floured New England clam chowder one often has in a restaurant or out of a can.  Nor is it the clear broth Rhode Island type clam chowder, but a delicious blend of broth and cream thickened with the natural starches of the fresh potatoes.  We continue the tradition of making it each year, sharing it with friends and family, and now with you, the reader.

5 lbs. soft shell clams
2 cups water
4 ounces bacon
2 tablespoons butter
1 large onion, chopped
2 stalks celery, chopped
2-3 stalks fresh thyme, chopped
2 bay leaves
1 1/2 pounds yukon gold potatoes, chopped
1 1/2 cups heavy cream
Soak clams in saltwater, swirling till all the sand comes out.
Once clean, steam the clams in the 2 cups of boiling water for 10 mins.
Make sure to reserve the water once the clams are done - this will be your broth.
Remove clams from their shells and put them aside.
Brown the bacon in a soup pot.  Once cooked, remove the bacon and chop it into small pieces.
Add the butter, chopped onion, chopped celery, thyme, bay leaves to the pot the bacon was in.  Saute 10 mins.
Add the chopped potatoes and clam broth - broth should cover the potatoes, if not, add a little water.
Boil for 10 mins - mash some potatoes for thickening.  Stir in clams and cream.  Season with salt and pepper.
Do not boil again.  Serve. 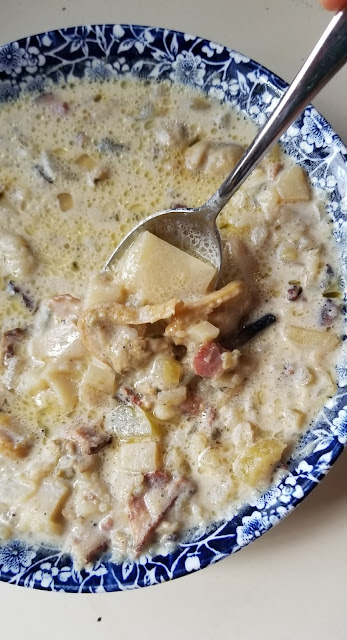 Posted by Barberry Hill Farm at 8:46 AM No comments:

An idea of what to expect in your CSA this week

Our CSA program has ended for this year. Thank you to all our members for another great season!