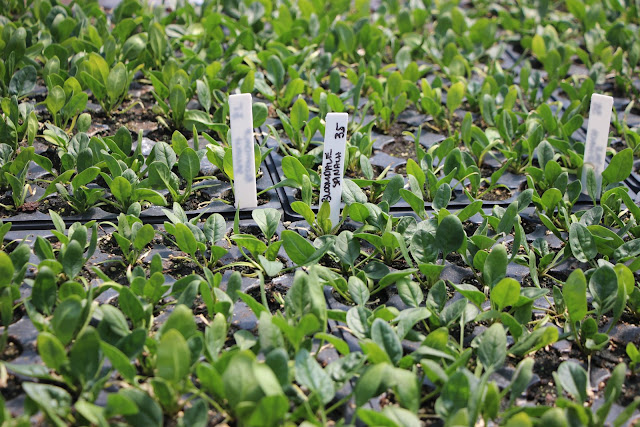 “Compared to the naturalist, the gardener never fell head over heels for nature.  He's seen her ruin his plans too many times for that.  The gardener has learned, perforce, to live with the ambiguities - that she is all neither all good nor all bad, that she gives as well as takes away.  Nature's apt to pull the rug out from under us at any time, to make a grim joke of our noblest intention.  Perhaps this explains why garden writing tends to be comic, rather than lyrical or elegiac in the way that nature writing usually is...”


We seem to occupy the middle place between the two Pollan extremes.  As with the gardener in the quote, we are often surprised by how quickly plans can go awry.  The mild winter and the colder than usual nights recently has thrown a bit of a spanner into the growing season.

But the recent beautiful days, and the life all around does put us in the mindset of the poetic naturalist as well.  Crops growing now, finally, include garlic, potatoes, peas, carrots, spinach, lettuce, cucumbers, flowers, raspberries, and blueberries.  Even the tomatoes that are about two months behind, are catching up to where they should be.

And the sheep, chickens, and ducks add their own energy and character to the farm's.

So happy Earth Day, 2016.  Feel free to celebrate it by stopping by and walking around.  While I can't predict what crisis we may be dealing with, even a few hours out, I can say that grabbing a handful of dark rich soil - spongy, enriched without chemicals, and teaming with nearly microscopic life - can bring meaning and conviction to the importance of Earth Day in a way that few other activities can. 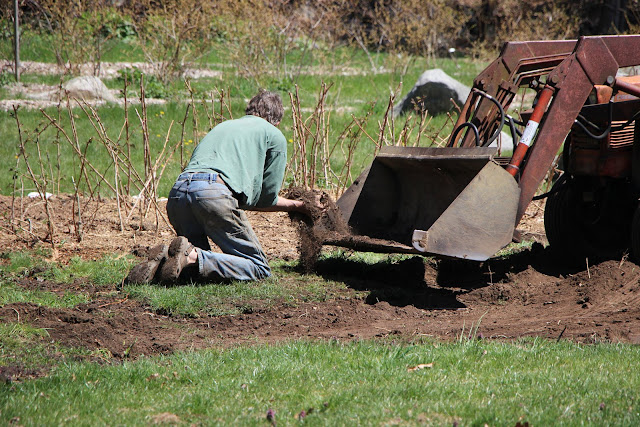 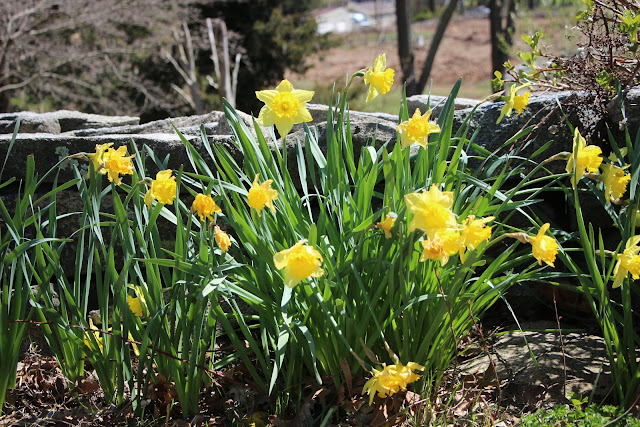 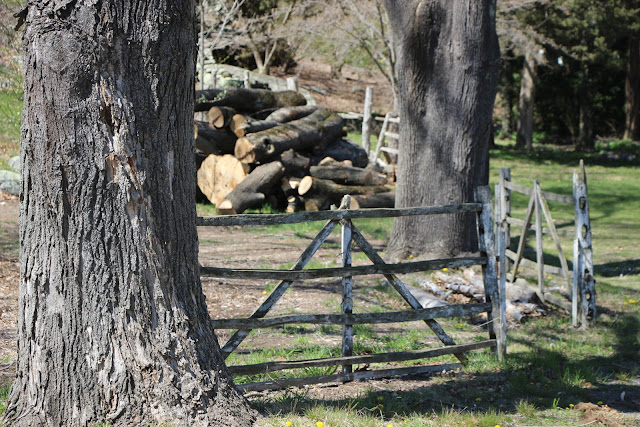 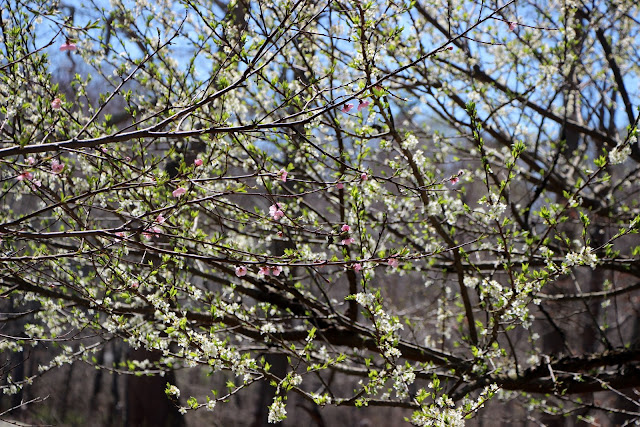 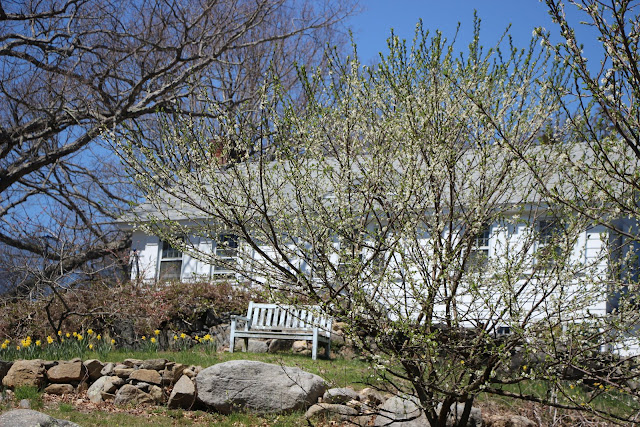 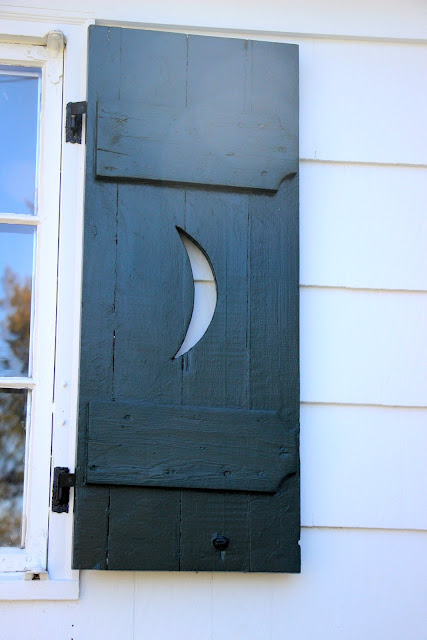 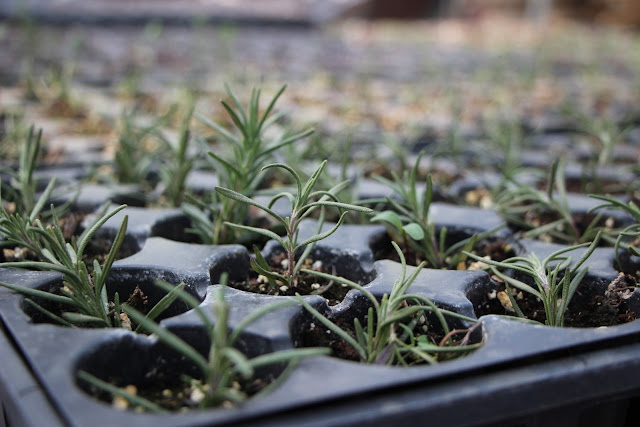 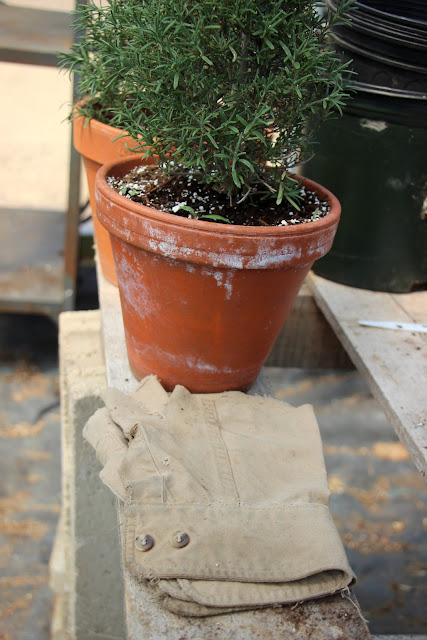 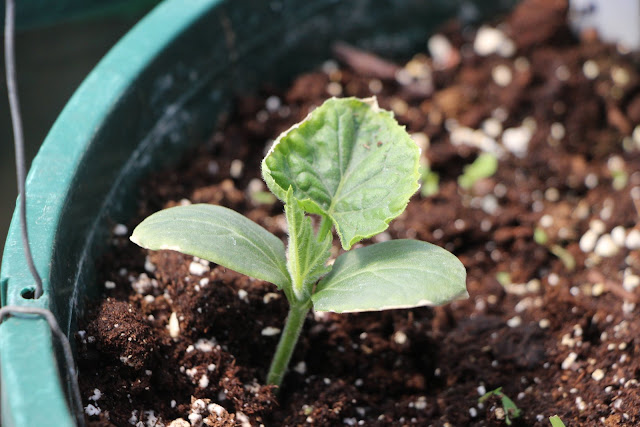 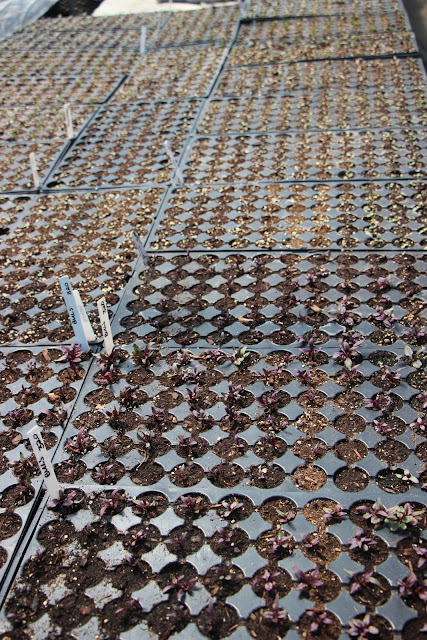 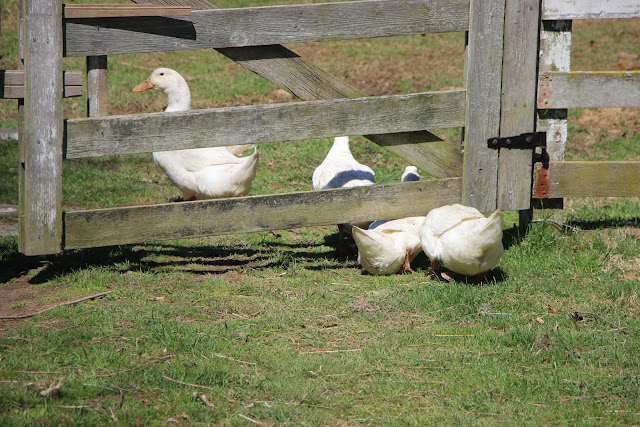 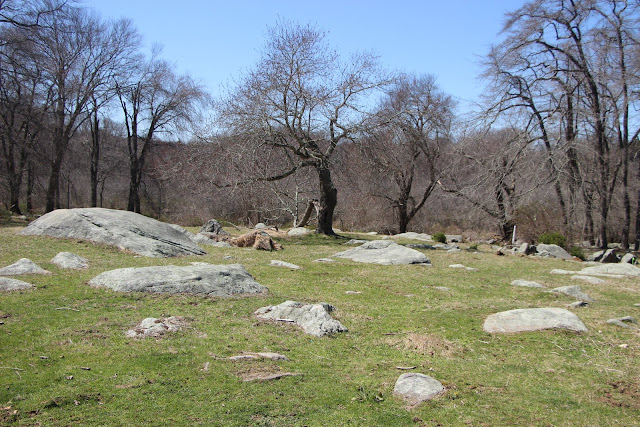 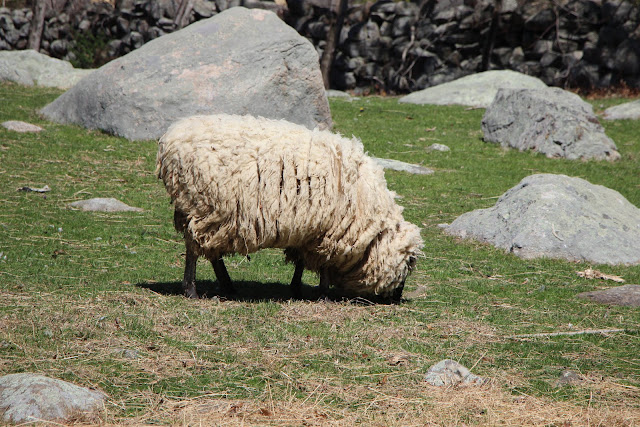 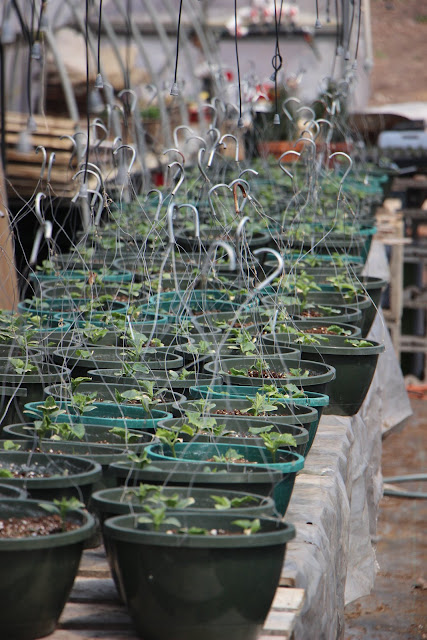 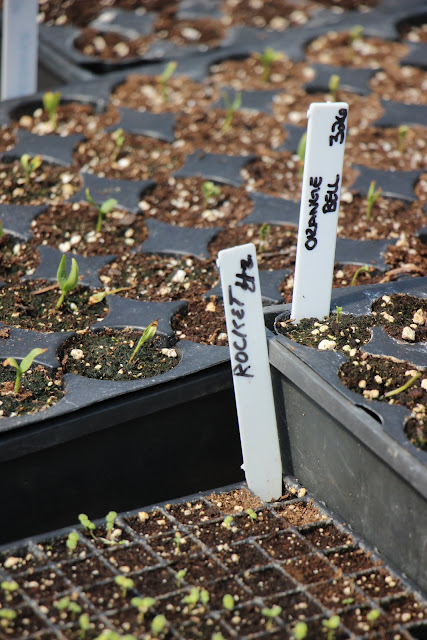 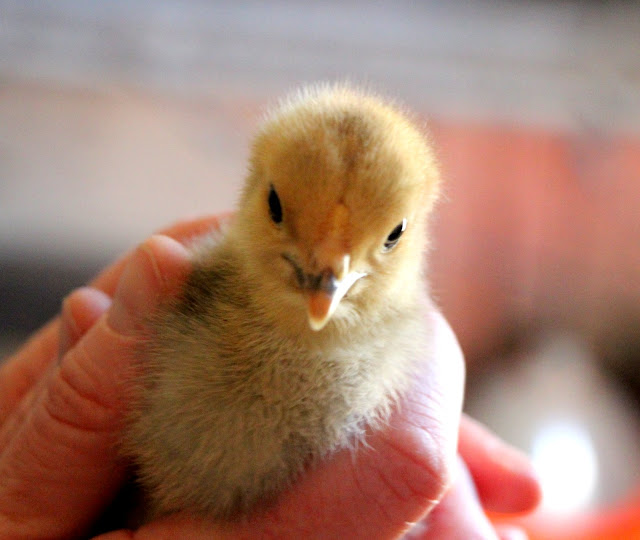 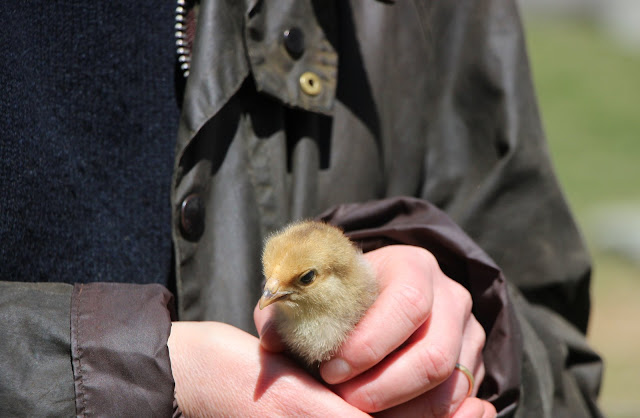 Our CSA is ended for this season - thank you for all your support!